About Us
Covert Collision

The Covert Collision Center is Austin’s premiere body and paint shop.  With significant investments in both our facility and our equipment all to insure we get your vehicle back to its pre-accident condition. 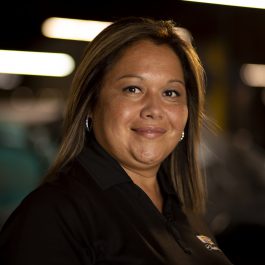 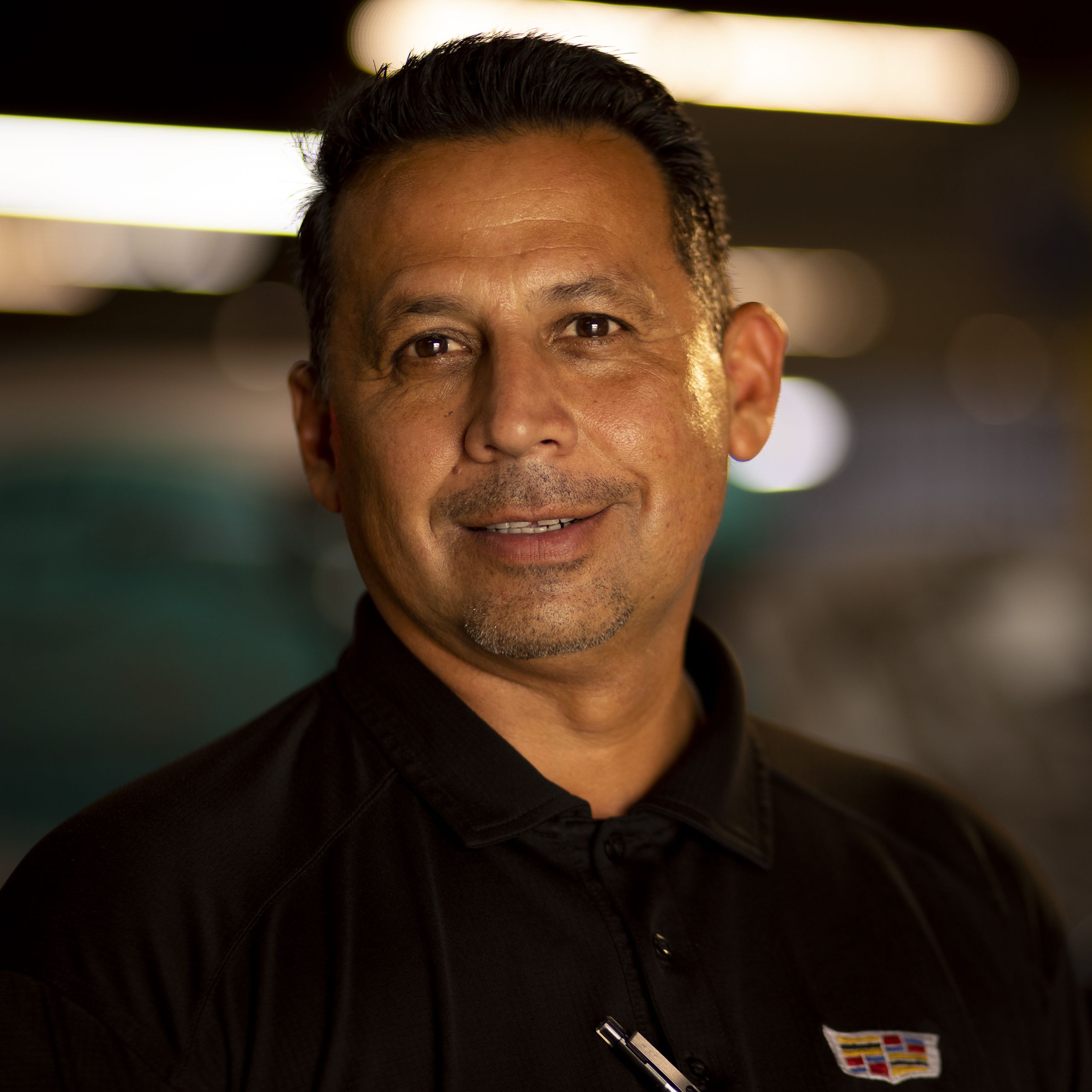 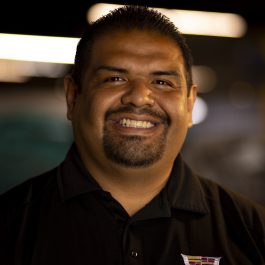 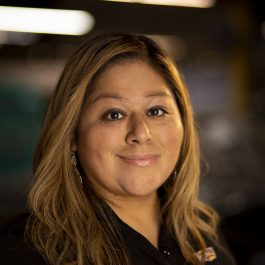 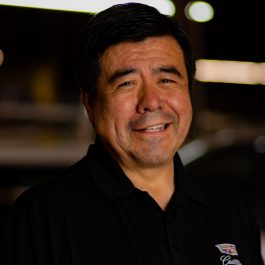 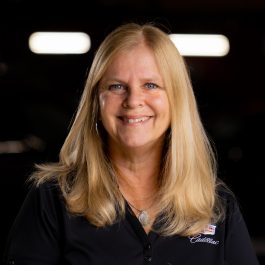 Frank M. Covert Sr. was succeeded in the business by his two sons, Frank Covert Jr. and Clarence Covert Sr. Frank Covert, Jr. had one son, Dr. Frank M. Covert III, who chose not to join the family business and instead became a surgeon. He is now retired from the practice of medicine and resides in Austin. Clarence Covert, Sr. had three sons, Dan Covert, Clarence Covert, Jr. and George H. Covert, all of whom became active in the business between 1936 and 1981 as third-generation owners.

Besides its long tradition of support for local charitable organizations, the Covert family has also contributed to the permanent heritage of the Austin community by donating the land at Mt. Bonnell to Travis County in 1938 as a park to be enjoyed by citizens and visitors alike. The Covert family also played an important role in restoring the Carrington/Covert House, a large limestone home where the family resided from 1903 to 1936, located at 1511 Colorado Street in Austin. This restored home currently serves as headquarters for the Texas Historical Commission.

Our Goal is to Get You Back
on the road Safely.

Hear From Our Happy Customers

Such a great place. The repairs were done so well and the staff was so helpful, this made the process so easy. Robert, assisted me with the rental and even went out of his way to work around my schedule. Thank you for all your help. The repairs look so great!
- Lu Camacho / Google Reviewer
Excellent service. Done my body repair at this place and definitely recommend it to all.
- Pallab Banerjee | Local Guide
Thank you Covert collision for making my Cadillac look beautiful again!!!! You made everything go so smoothly!!! I would like to give a huge shout out to Monica, and Rita, and the people that worked on my car...y'all are just the BEST!!! THANK YOU!!!
- Toni Stamper | Local Guide
Debbie and the staff at covert made our car incident headaches much easier to deal with. Her true professionalism and attention to detail made the difference. Thank you for taking care of us. A+ service
- Gustavo Zapata | Google Reviewer
Previous
Next

An accident is undoubtedly a stressful event. It is our sole job to alleviate your stress, facilitate an exceptional repair process and get you back on the road.
Learn More